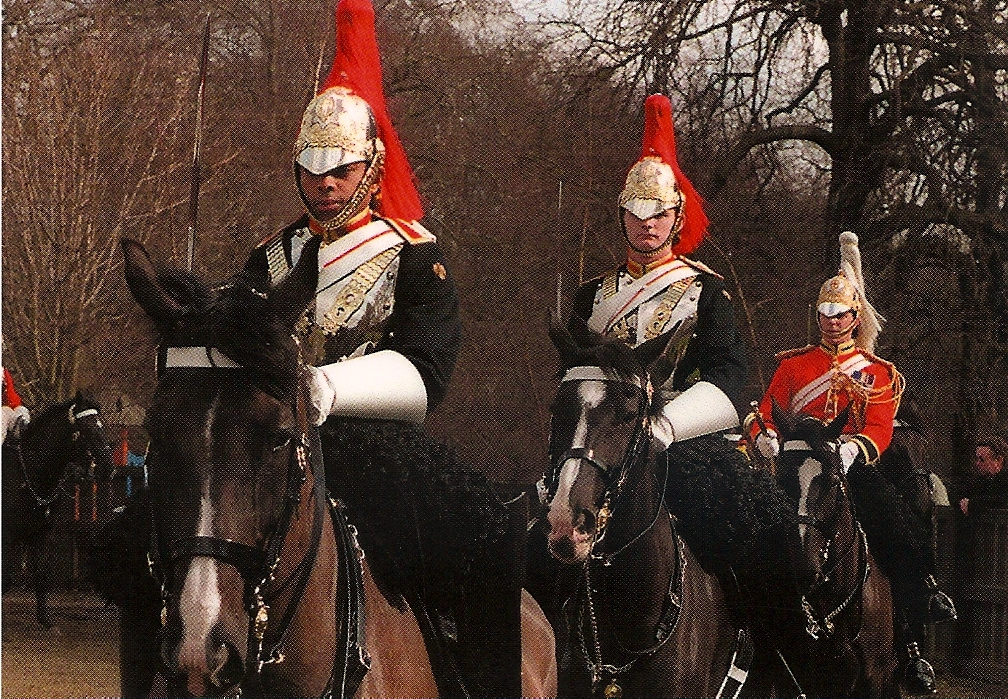 Eighteen months following the experiences of Black and Asian recruits to the British Army, as the racial traditions of centuries are challenged. One of the Family

“Aside from providing a rare insight into the peculiarly old-fashioned world of the British military, this documentary is actually rather moving” The Observer

“One of the documentary’s many merits, like the rest of the series, contained that vital ingredient, balance. Taking pot shots at great institutions such as the Army is easy, but this series has avoided that trap and instead taken pains to explore the bewildering maze that the Forces find themselves in… at the sublime end of last night’s viewing”.