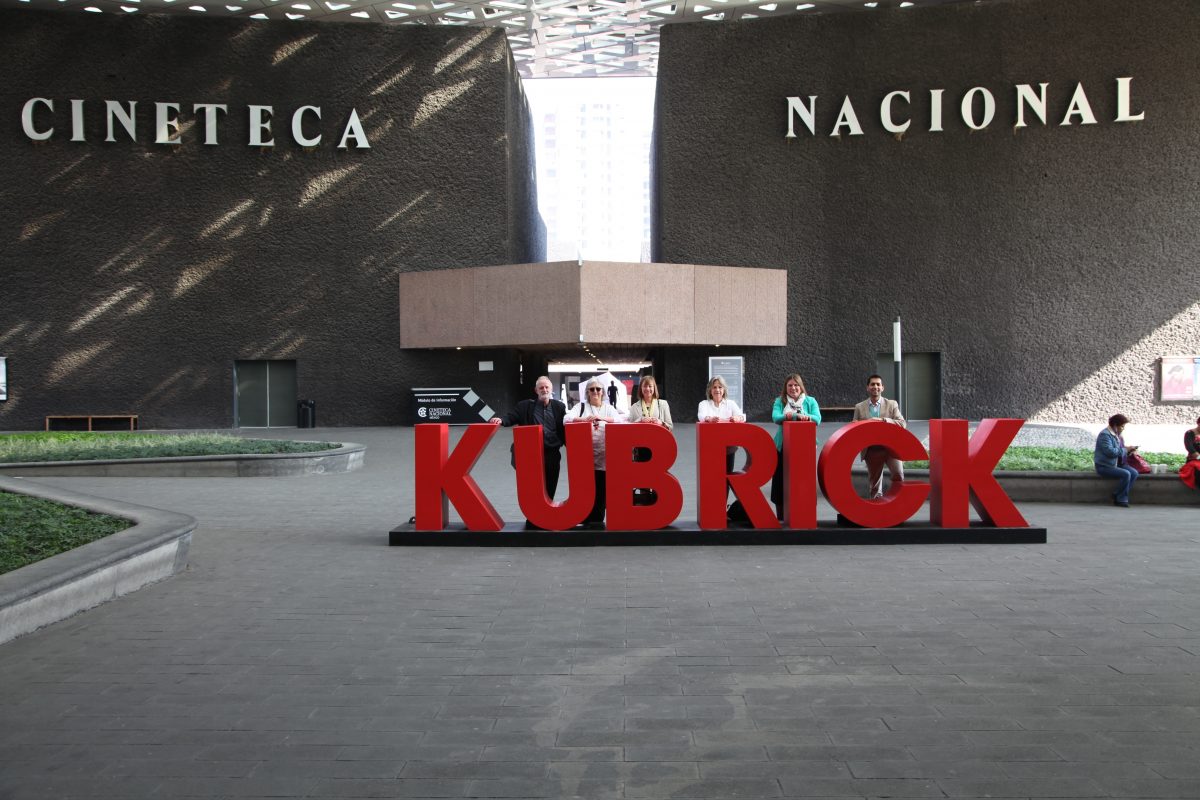 Pratap Rughani will be running a new workshop on Imagining Kubrick and delivering a paper Kubrick’s Lens, Dispatches from the Edge. 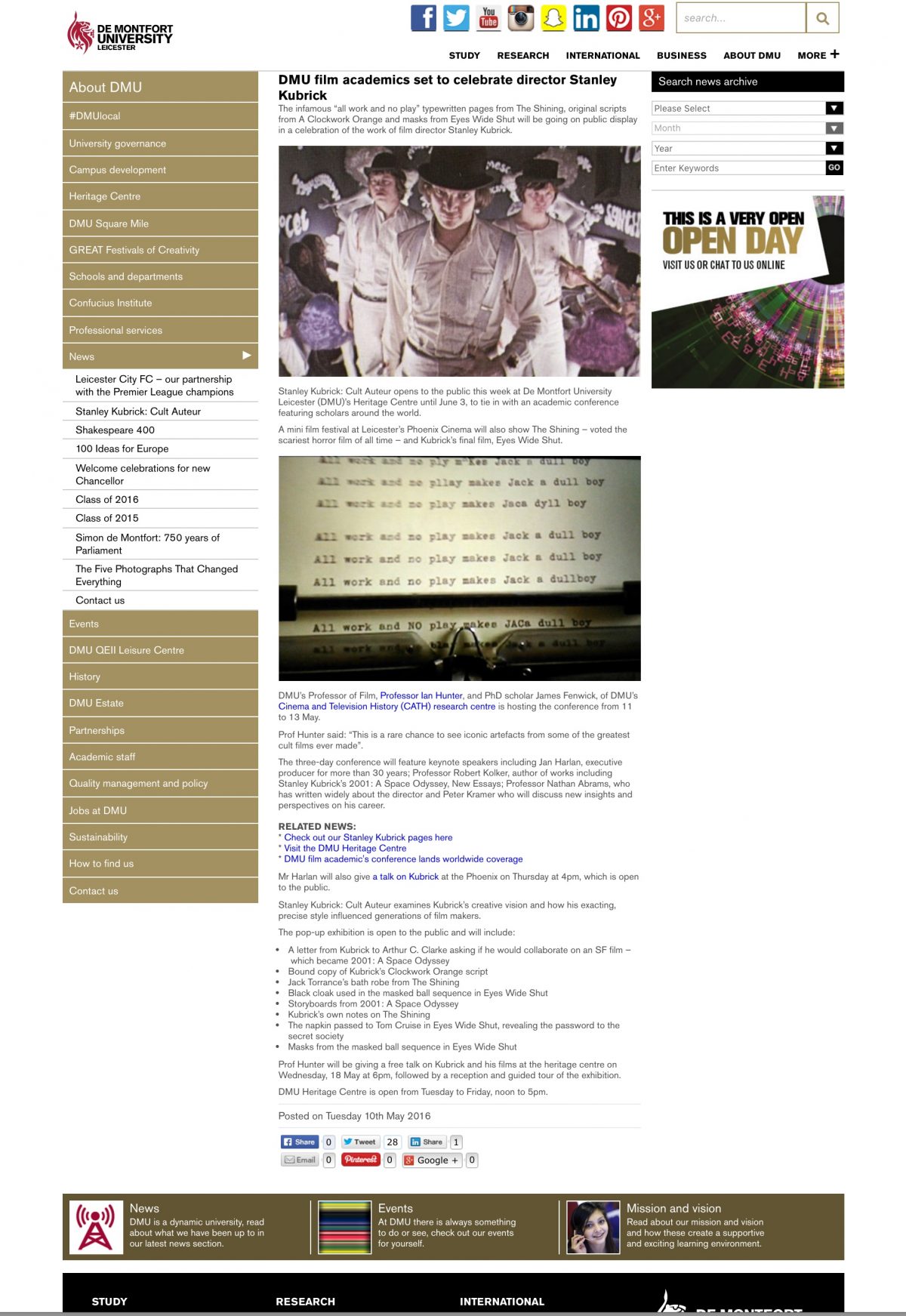 Dr Pratap Rughani will contribute to this three-day conference with his work Kubrick’s Lens: Dispatches from the Edge, Stanley Kubrick’s unmasking of storytelling itself in Full Metal Jacket.

The conference at De Montfort University aims to take stock of the rise of the new scholarly perspectives of filmmaker Stanley Kubrick, and to survey the wide field of interdisciplinary research
on his work. 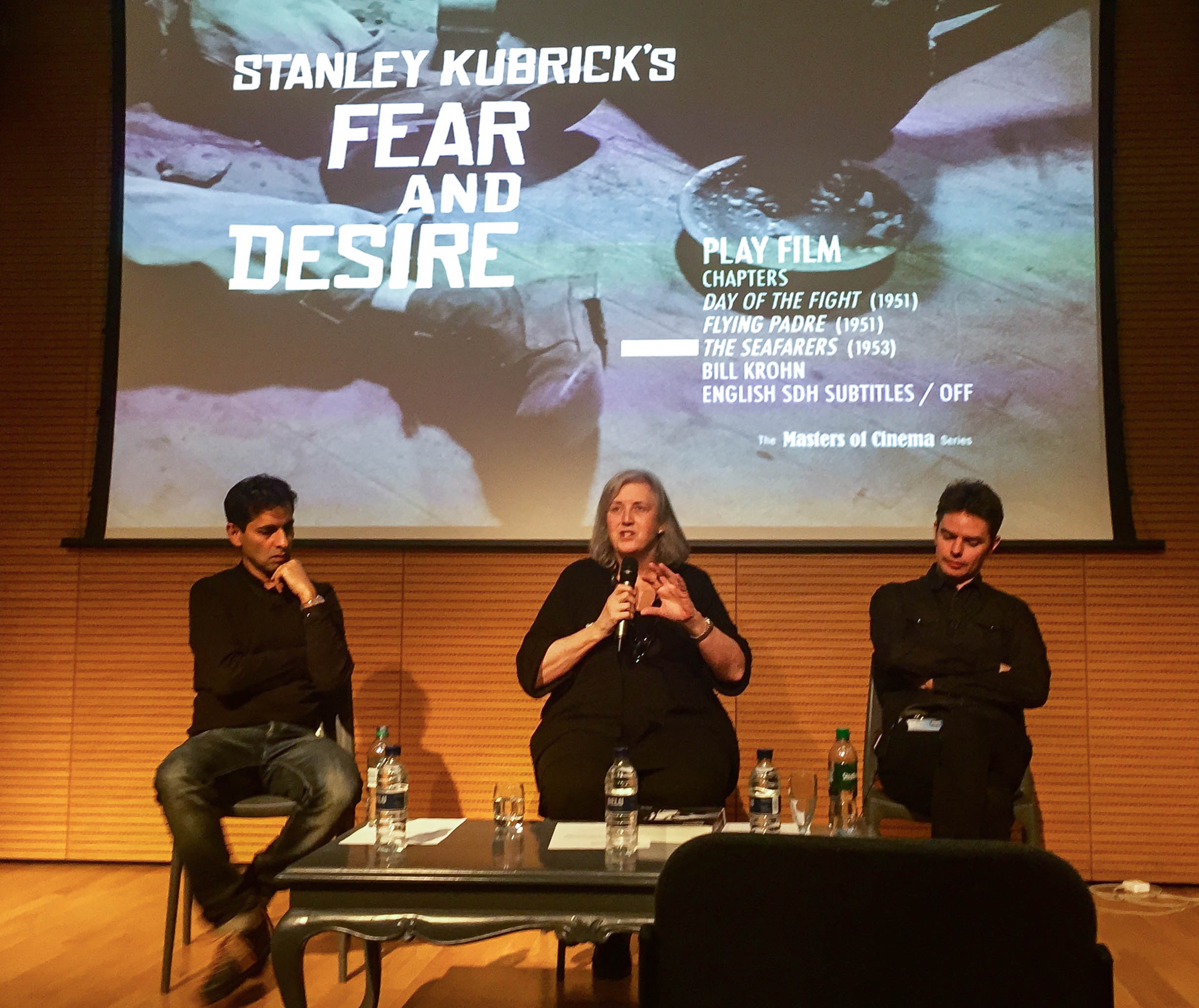 Pre-Screening refreshments from 6:00pm in the CSM Staff Club. Screening from 6:35pm in Lecture Theatre E003.

UAL staff discuss their approaches to working with the Kubrick archive, accompanied by a screening of three of his rarely seen documentary works from the 1950s. Professor Oriana Baddeley (UAL Dean of Research) will be in discussion with Dr Pratap Rughani (Reader LCC) and Richard Daniels (Senior Archivist from the Kubrick Archive at UAL) about different approaches to working with this fascinating collection. 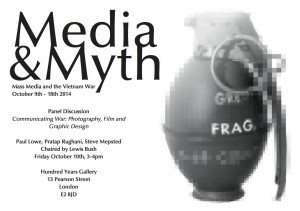 An exhibition curated by Lewis Bush and Monica Alcazar-Duarte in collaboration with Paul Lowe and including material from The Stanley Kubrick Archive.
Private View on Friday 10th of October from 7 to 9.30. 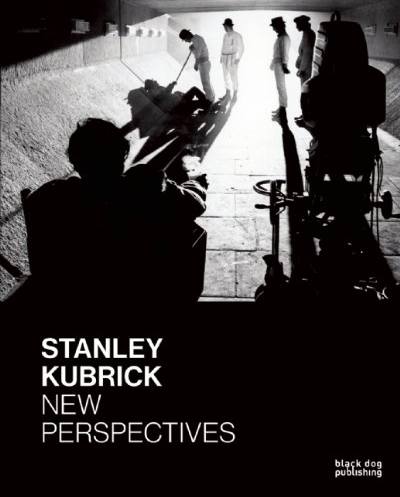 The book is accompanied by an exhibition at WORK gallery in central London.