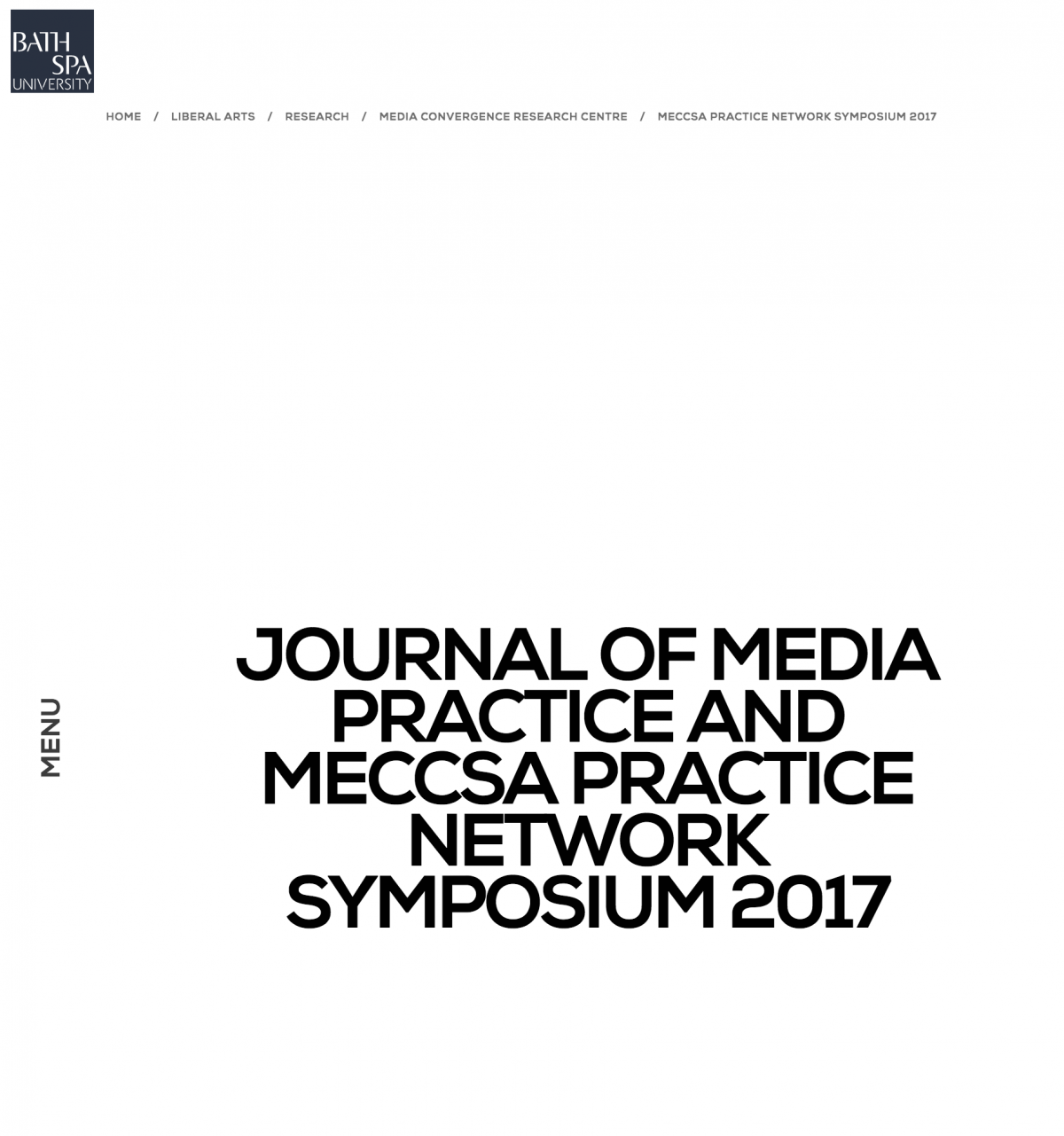 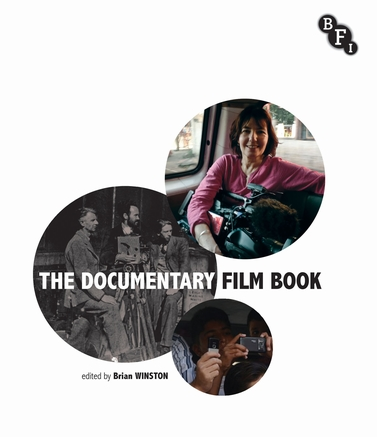 This chapter investigates the relationship between ethics and aesthetics in forms of documentary arts and film practice, with a focus on the tension between ‘responsibility’ and ‘artistic freedom’ as interpreted by documentary artists and filmmakers.